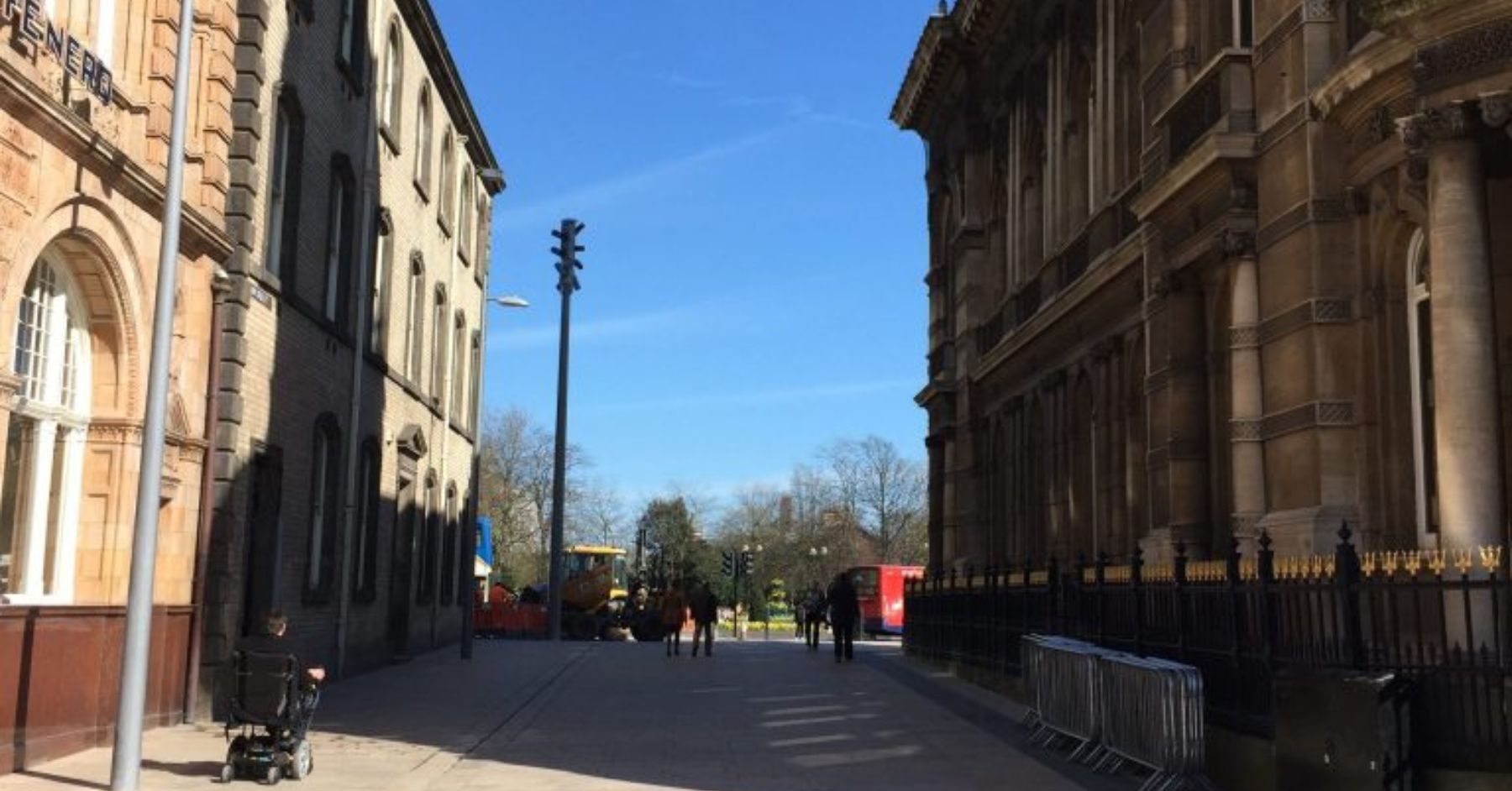 Transwaste is proud to be working in conjunction with Eurovia and Go Green on the waste management of the Hull City Centre improvements scheme.

Highways maintenance group Eurovia is currently undergoing the project to transform the look of Hull City Centre, the City of Culture for 2017.

The project aims to revamp most of the main pedestrian routes and public spaces in the city centre, as well as major improvements for Queen Victoria and Trinity Square, parts on King Edward Street and Jameson Street will be pedestrianised.

The first phase of improvements were completed in time for the New Year celebrations in time for the opening of the City of Culture events, including a spectacular firework display, light shows and a range of high profile cultural exhibitions that are set to continue throughout the year.

“The team in Hull worked up to and across the Christmas period to ensure the city centre was ready for the New Year celebrations. Because of the hard work and commitment Hull City Council was able to mark and celebrate the occasion with great success.

“The numerous positive comments received on Twitter and other Social Media support the fact that the people of Hull appreciate the work that has been done. Every person working on the project should be proud of what has been achieved so far. I now look forward to seeing the second and final phase of works being completed.”